Conforming to the Spread of Disinformation 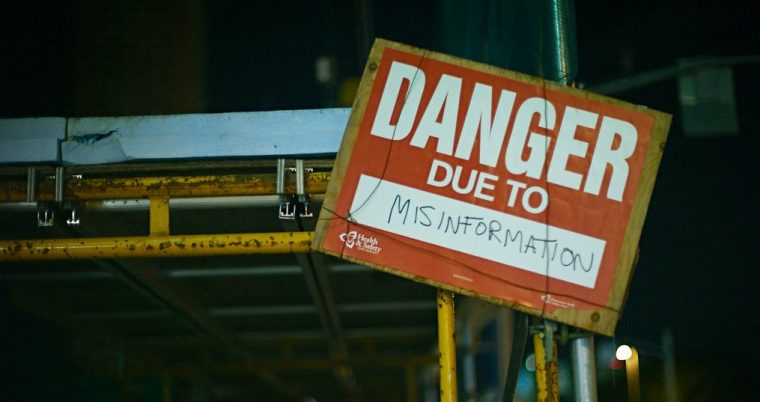 With the mass amounts of information at our fingertips, how do we as individuals determine what is worth sharing, interacting with, or what is real in our social media worlds?

The urge as humans for social acceptance leads us to create rewarding relationships that provide approval and a growth in self-confidence. Socially this is referred to as conformity, which influences decision making, values, and memories through the actions of others. Conformity impacts desire to precisely understand reality or to simply gain that social approval.

On the other hand, our self-concept can be broken down into how we differentiate individually from others and connect as a group with others. As humans we grow our self-concept through authenticity in actions, words, and principles. This self-expression can be seen through consumerism or general conduct with others online.

Colliander hypothesized that in social media, conformity and self-concept played a role on communication and spreading of disinformation. In theory, exposure to fake news would result in a negative response and reduce sharing when others comments were critical rather than supportive. He conducted two separate studies to investigate these issues further. Colliander’s divided Facebook comments on fake news posts into supportive, negative, and comments criticizing the poster. (a few months later)The second study utilized supportive comments, disclaimers that the content was fake, and supportive comments with the disclaimer of fake news. Participants were university students who after exposure to the content were asked to complete a series of survey questions on a Likert Scale. Questions included:

The results indicated that people were more likely to conform to the negative behavior than the supportive and share the fake news. There was no great effect on those who stated it was fake and those who were shamed. The second round of research concluded that disclaimers by authorities were not as effective as the comments from peers to stop online disinformation. When a disclaimer was present the likelihood of sharing content was significantly lower in posts with negative comments than positive comments. Posts with negative comments increased the likelihood of users posting negatively themselves, this exceeded the expected outcome.

Colliander concluded that conformity plays a large role in the validation of fake news and the sharing of fake news stories among social communities. An online space if fueled by consumerist tendencies. Conformity in itself is a factor that makes up an online space and affects how we respond to online information. Individuals with strong self-concept are less likely to aid in the spread and communication with disinformation. Colliander suggests further studies to analyze how user frequency with social media as well as socioeconomic beliefs can hinder or aid the spread of disinformation. The more we understand who we are (the stronger our self-concept), the less likely we will be subject to disinformation through conformity.

Parks for Clark: A Digital Reimagining